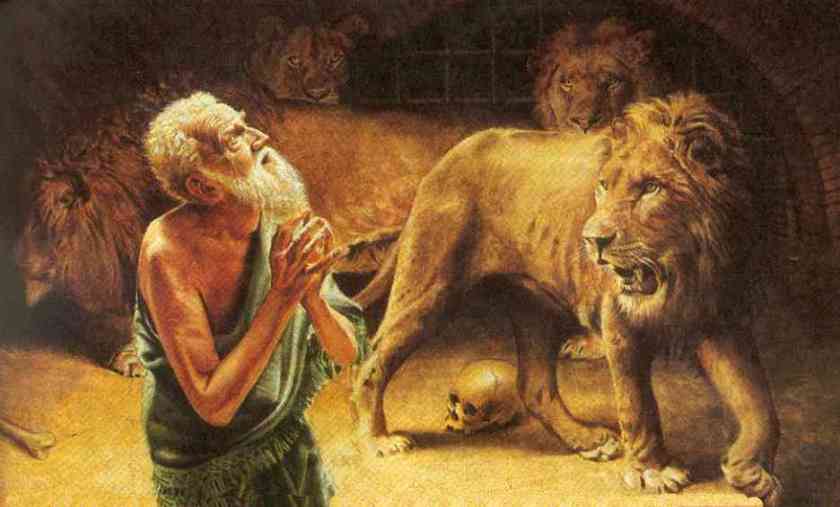 Here are some scriptures which should be considered when looking at what the difference is between Yahuwahs 144,000 and the rest. Some will see. Others will not.

2 Thessalonians 2:7
7 For the mystery of lawlessness is already at work;
He who now restrains will do so until He is taken out of the way.

Matthew 15:8-9
8 ‘These people draw near to Me with their mouth,
And honor Me with their lips,
But their heart is far from Me.
9 And in vain they worship Me,
Teaching as doctrines the commandments of men.’

Colossians 1:26
The mystery which has been hidden from ages and from generations, but now has been revealed to His saints.

Revelation 14:1
1 Then I looked, and behold, a Lamb standing on Mount Zion, and with Him one hundred and forty-four thousand, having His Father’s name written on their foreheads.

Revelation 14:12
12 Here is the patience of the saints; here are those who keep the commandments of Yahuwah and the faith of Yahushua.

Now do you see wat it is about?

One group is lawless. That group the truth has been hidden. It is His calendar.

13 Then the sixth angel sounded: And I heard a voice from the four horns of the golden altar which is before God,
14 saying to the sixth angel who had the trumpet, “Release the four angels who are bound at the great river Euphrates.”
15 So the four angels, who had been prepared for the hour and day and month and year, were released to kill a third of mankind.
16 Now the number of the army of the horsemen was two hundred million; I heard the number of them.
17 And thus I saw the horses in the vision: those who sat on them had breastplates of fiery red, hyacinth blue, and sulfur yellow; and the heads of the horses were like the heads of lions; and out of their mouths came fire, smoke, and brimstone.
18 By these three plagues a third of mankind was killed—by the fire and the smoke and the brimstone which came out of their mouths.
19 For their power is in their mouth and in their tails; for their tails are like serpents, having heads; and with them they do harm.

1 Then He called out in my hearing with a loud voice, saying, “Let those who have charge over the city draw near, each with a deadly weapon in his hand.”
2 And suddenly six men came from the direction of the upper gate, which faces north, each with his battle-ax in his hand. One man among them was clothed with linen and had a writer’s inkhorn at his side. They went in and stood beside the bronze altar.

3 Now the glory of the Elohim of Israel had gone up from the cherub, where it had been, to the threshold of the temple. And He called to the man clothed with linen, who had the writer’s inkhorn at his side;
4 and Yahuwah said to him, “Go through the midst of the city, through the midst of Jerusalem, and put a mark on the foreheads of the men who sigh and cry over all the abominations that are done within it.”

5 To the others He said in my hearing, “Go after him through the city and kill; do not let your eye spare, nor have any pity.
6 Utterly slay old and young men, maidens and little children and women; but do not come near anyone on whom is the mark; and begin at My sanctuary.” So they began with the elders who were before the temple.
7 Then He said to them, “Defile the temple, and fill the courts with the slain. Go out!” And they went out and killed in the city.

8 So it was, that while they were killing them, I was left alone; and I fell on my face and cried out, and said, “Ah,Yahuwah Elohim! Will You destroy all the remnant of Israel in pouring out Your fury on Jerusalem?”

9 Then He said to me, “The iniquity of the house of Israel and Judah is exceedingly great, and the land is full of bloodshed, and the city full of perversity; for they say, ‘Yahuwah has forsaken the land, and Yahuwah does not see!’
10 And as for Me also, My eye will neither spare, nor will I have pity, but I will recompense their deeds on their own head.”

11 Just then, the man clothed with linen, who had the inkhorn at his side, reported back and said, “I have done as You commanded me.”

So who are these people who have transgressed against Yahuwah?

Isaiah 66:23-24
23 And it shall come to pass
That from one New Moon to another,
And from one Sabbath to another,
All flesh shall come to worship before Me,” says Yahuwah.
24 “And they shall go forth and look
Upon the corpses of the men
Who have transgressed against Me.
For their worm does not die,
And their fire is not quenched.
They shall be an abhorrence to all flesh.”

Those who follow another using the appointed times of man.