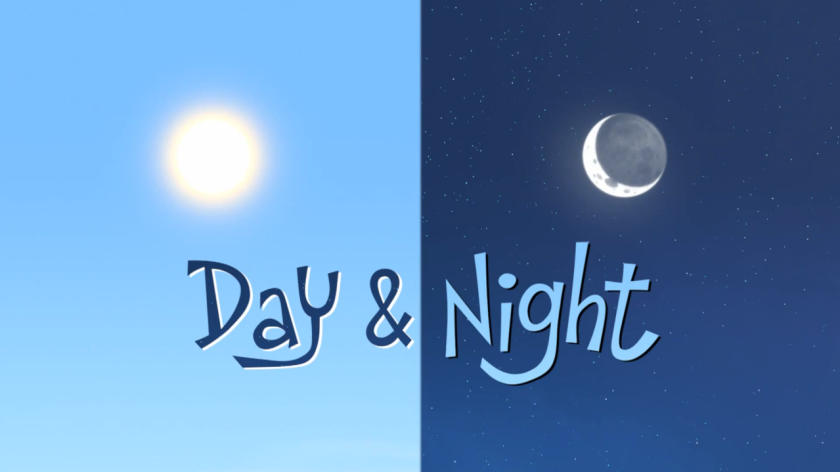 The answer to this question is found in Genesis 1:1 and in 1 John 1:5-7. In Genesis 1 we read the following in English:

Genesis 1:1
In the beggining, Elohim created the heaven and the earth.

In the original language we read:

Bereshith means – In the beginning. Elohim is the one many interpret as God, but His name is Elohim – the creator. The word Elohim means much more than the creator however. In 1 John 1:5-7 we come to learn something important about who Elohim is.

1 John 1:5-7
5 This is the message which we have heard from Him and now announce to you, that Elohim is Light, and in Him there is no darkness at all.
6 If we say that we have fellowship with Him and yet walk in the darkness, we lie and do not practice the truth;
7 but if we walk in the Light, as He Himself is in the Light, we have fellowship with one another [He with us, and we with Him], and the blood of Yahshua His Son cleanses us from all sin.

Verse 5 tells us that Elohim is Light. There is no darkness in Him. He is full of Light.  Scripture indeed tells us to build line upon line, precept upon precept.

By taking what He was told us, that Elohim is Light and the first two words of Genisis 1:1 we come to understand:

In the beginning (Bereshith) there was Light (Elohim) and that is what created the heavens and the earth.

The next thing we see in scripture is that the earth was without form and void and there was darkness upon the face of the deep.

Genesis 1:2
2 The earth was formless and void, a waste and emptiness. Darkness was upon the face of the deep. The Spirit of Elohim was moving over the face of the waters.

Now the verse above is what many use to say that there was darkness first, but we have just see how there was light first as Elohim is that Light. These people do not seem to notice that the day has not yet even started.

You see if Elohim is Light then He creates in Light and this would be the first thing which He created. We see that Elohim does all His work in Light (as He Himself is Light). And so one needs to ask when is it that Elohim works? We see Yahshua telling us in John 9 the following:

John 9:4
4 We must work the works of Him who sent Me while it is day; night is coming when no one can work.

You see Yahshua came to do the work of the Father. The son did as the Father showed him. The Father works in Light. The son did the same. So let us see what happened the first day – when Elohim did work.

Matthew 18:16
16 But if he does not listen, take along with you one or two others, so that every word may be confirmed by the testimony of two or three witnesses.