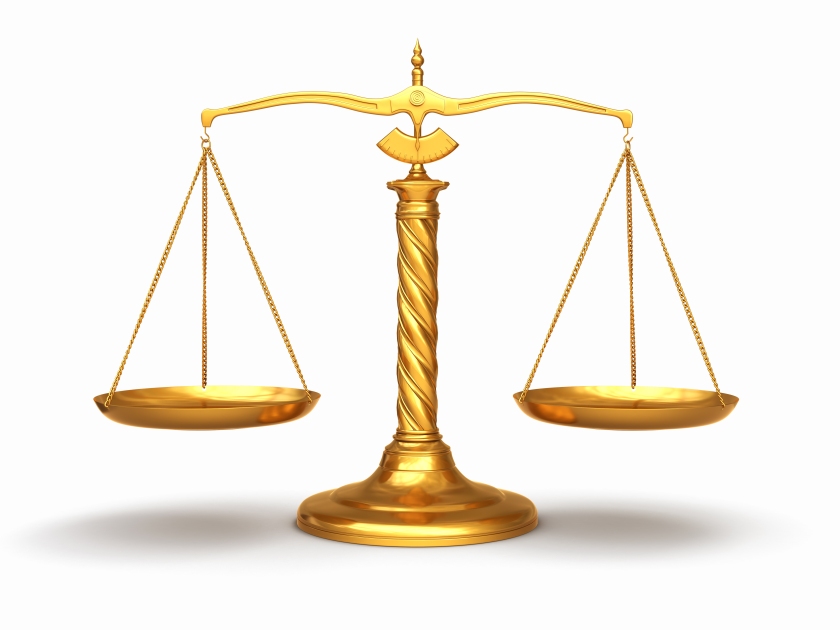 In Daniel 5 we read the following:

25 “And this is the inscription that was written:

26 This is the interpretation of each word.
MENE: Elohim has numbered your kingdom, and finished it;
27 TEKEL: You have been weighed in the balances, and found wanting;
28 PERES: Your kingdom has been divided, and given to the Medes and Persians.”

Have you ever given that scripture much thought? I have been looking at the sign we see in the sky as the scales. Today we know this sign as Libra. This sign is reflected in the scripture above. In other languages Libra has the following meanings:

Star names in this constellation reflect the same meaning. The Alpha star, or Zuben el Genubi (or Ganabi) means “the balance/purchase/price is deficient.” It is also the root from which the Hebrew word “stolen” is derived.

The Beta star (the uppermost star) is Zuben el Chamali (or Shemali),  means “the price which covers”, a word whose root comes into Hebrew as meaning “raiment” or “cloth.” The Hebrew name for this star was Kaphar which means “to cover” or “the atonement.”

When will the new moon be gone, that we may sell corn? and the sabbath, that we may set forth wheat, making the ephah small, and the shekel great, and falsifying the balances H3976 by deceit?

The words we see as “the balances” comes from the word mo’zen (H3976) which the  Stongs concordance defines as scales or balances. Interestingly I was looking at when the time of Libra is in the sky. Have a look what He showed me regarding dates:

September the 23rd. The same time as the sign we see in Revelation is seen in the sky at the appointed time of trumpets – and it lasts for 30 days, or one scriptural month.

Libra – the altar and the balance, shows that our lives fall short of Yahuwahs standard because of sin. “The price is deficient”. We are weighed and found wanting.

But “the price that covers” is the atonement made by our Saviour, Yahshua, for all humanity. The day of atonement is ten days after the 23rd of September – upon the eve of the 30th of September to the Eve on the 1st of October 2017.

He then tells us in Amos 8:9-10 what shall occur after that time:

9 “And it shall come to pass in that day,” says the Yahuwah Elohim,
“That I will make the sun go down at noon,
And I will darken the earth in broad daylight;
10 I will turn your appointed times into mourning,
And all your songs into lamentation;
I will bring sackcloth on every waist,
And baldness on every head;
I will make it like mourning for an only son,
And its end like a bitter day.

What I see here is the day being shortened and then the people mourning.  When this sign occurs, that is the sun going down at noon, it is definitely going to shorten the days and bring the appointed times of Yahuwah back into alignment. If you are not sure what I mean, have a look at this article (yes it is long, but well worth the read).

He tells us that there shall be a famine in the land. Not for bread or water, but for hearing the words of Yahuwah. His people will not be around where the words of Yahuwah can be heard. This is the time they will be in the “Ark” as in the days of Noah.

Amos 8:11-12
11 “Behold, the days are coming,” says Yahuwah Elohim,
“That I will send a famine on the land,
Not a famine of bread,
Nor a thirst for water,
But of hearing the words of Yahuwah.
12 They shall wander from sea to sea,
And from north to east;
They shall run to and fro, seeking the word of Yahuwah,
But shall not find it.