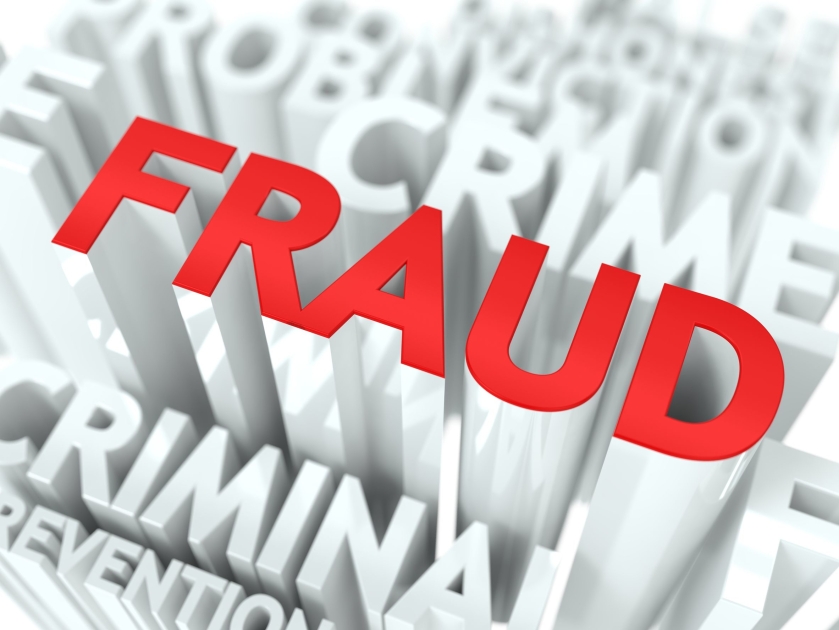 Ellen White
Then I saw in relation to the ‘daily’ (Daniel 8:12) that the word ‘sacrifice’ was supplied by man’s wisdom, and does not belong to the text, and that the Lord gave the correct view of it to those who gave the judgment hour cry. When union existed, before 1844, nearly all were united on the correct view of the ‘daily,’ but in the confusion since 1844, other views have been embraced, and darkness and confusion have followed (Early Writings, 74-75).

2 Thesalonians 2:7-12
7 For the mystery of lawlessness is already at work; only He who now restrains will do so until He is taken out of the way.
8 And then the lawless one will be revealed, whom Yahuwah will consume with the breath of His mouth and destroy with the brightness of His coming.
9 The coming of the lawless one is according to the working of Satan, with all power, signs, and lying wonders,
10 and with all unrighteous deception among those who perish, because they did not receive the love of the truth, that they might be saved.
11 And for this reason Elohim will send them strong delusion, that they should believe the lie,
12 that they all may be condemned who did not believe the truth but had pleasure in unrighteousness.

And that is why there are only 144,000 who follow the commandments. Because the rest have been blinded.

You will find more written about the verse in Daniel here.