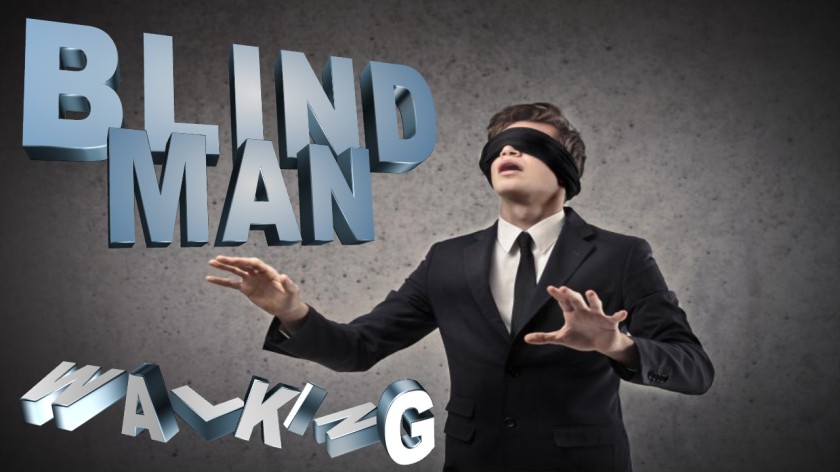 I thought I might share something which I noticed the other day when speaking with a friend.  My friend, Bev, had quoted some scriptures in her writings. She started with this one:

Mark 7:7
And in vain they worship Me,
Teaching as doctrines the commandments of men.

At the time we had been discussing christmas and how it is that people seem to use this festival as a time to celebrate the birth of the Messiah. But in so doing they are mixing with that which is pagan.

But within most religions today, we no longer see mention of these events. In fact if you were to take a closer look you would notice how the entire calendar has changed.  It no longer starts with the New Moon, but upon the international date line, thus we have also lost the Sabbath day upon the calendar of man. We are quite literally following the doctrines of men.

With this in mind, when you read Daniel 7:25 and the words “times and law” it is referring to the appointed times which Yahuwah gave us and the law which He gave us to keep.

Daniel 7:25
He shall speak pompous words against the Most High,
Shall persecute the saints of the Most High,
And shall intend to change times and law.
and they shall be given into his hand
For a time and times and half a time.

In Mark 9 we read where Yahshua is talking to the adults and He tells them that some people shall make the little children stumble. There are many metaphors here, but one I wanted to look at was the one where we lie to our children on purpose.  We take that which is profane and cause little children to believe in it, thus raising them to do the same. That time is christmas.

Mark 9:42
42 “But whoever causes one of these little ones who believe in Me to stumble, it would be better for him if a millstone were hung around his neck, and he were thrown into the sea.

43 If your hand causes you to sin, cut it off. (What you Do)
It is better for you to enter into life maimed, rather than having two hands, to go to hell, into the fire that shall never be quenched.

44 ‘Their worm does not die
And the fire is not quenched.’

45 If your foot causes you to sin, cut it off. (Where you are amongst).
It is better for you to enter life lame, rather than having two feet, to be cast into hell, into the fire that shall never be quenched

46 ‘Their worm does not die,
And the fire is not quenched.’

47 And if your eye causes you to sin, (What you see)
Pluck it out. It is better for you to enter the kingdom of Elohim with one eye, rather than having two eyes, to be cast into hell fire

48 ‘Their worm does not die
And the fire is not quenched.’

You see we buy our children gifts and place under the tree. We lie to them and tell them that santa is coming. We take that which is never spoken of in a positive way – the tree and place it in our homes and decorate it. We paint the sin so it looks acceptable in our eyes. We walk as others walk, We cut the tree and walk it into our homes. We see it and call it good – but the father doesn’t.

We are told not to be conformed to this world, but as we change in our minds, to do what is good in His sight.

Romans 12:2
2 And do not be conformed to this world [any longer with its superficial values and customs], but be transformed and progressively changed [as you mature spiritually] by the renewing of your mind [focusing on His values and ethical attitudes], so that you may prove [for yourselves] what the will of Yahuwah is, that which is good and acceptable and perfect [in His plan and purpose for you].

He tells us not to do as the nations do, for these things are an abomination to the Father.

Deuteronomy 12:28-32
28 Observe and obey all these words which I command you, that it may go well with you and your children after you forever, when you do what is good and right in the sight of  Yahuwah thy Elohim.
29 “When Yahuwah thy Elohim cuts off from before you the nations which you go to dispossess, and you displace them and dwell in their land,
30 take heed to yourself that you are not ensnared to follow them, after they are destroyed from before you, and that you do not inquire after their gods, saying, ‘How did these nations serve their gods? I also will do likewise.’
31 You shall not worship Yahuwah thy Elohim in that way; for every abomination to Yahuwah which He hates they have done to their gods; for they burn even their sons and daughters in the fire to their gods.
32 “Whatever I command you, be careful to observe it; you shall not add to it nor take away from it.

The event many call christmas is indeed spoken of in scripture in the book of Jeremiah.

Jeremiah 10:1-5
1 Hear the word which Yahuwah speaks to you, O house of Yisra’ĕl.
2 Thus said Yahuwah, “Do not learn the way of the gentiles, and do not be awed by the signs of the heavens, for the gentiles are awed by them.
3 “For the prescribed customs of these peoples are worthless, for one cuts a tree from the forest, work for the hands of a craftsman with a cutting tool.
4 “They deck it with silver and gold, they fasten it with nails and hammers so that it does not topple.
5 “They are like a rounded post which stands upright, and they do not speak. They have to be carried, because they do not walk. Do not be afraid of them, for they do no evil, nor is it in them to do any good.”

And the father tells us that it is under every green tree Israel was a prostitute.

Jeremiah 20:20
20 “For long ago you broke your yoke [in deliberate disobedience]
And tore off your bonds [of the law that I gave you];
You said, ‘I will not serve and obey You!’
For on every high hill
And under every green tree
You have lain down like a prostitute.

Concerning the tree spoken of in Jeremiah 10:1-5 “… they do not speak,”…they do not walk,”…they do no evil, nor is it in them to do any good.” leads one to believe the pagans thought of these decorated trees had some life force they could use. Yahuah was instructing the Hebrews not to learn this, follow this, give reverence to this “other god” the pagans foolishly tried to appease. It’s known – later in time – that pagan worshipers would actually set these trees on fire as a sacrifice to their god. Perhaps our modern “lighting of the tree” is symbolic of this *burning* of old; symbolizing a living sacrifice to an ancient other god.

If you would like to know more about this, there is a good study on the matter here. I pray that our eyes will be opened to that which He wants us to understand and act upon.