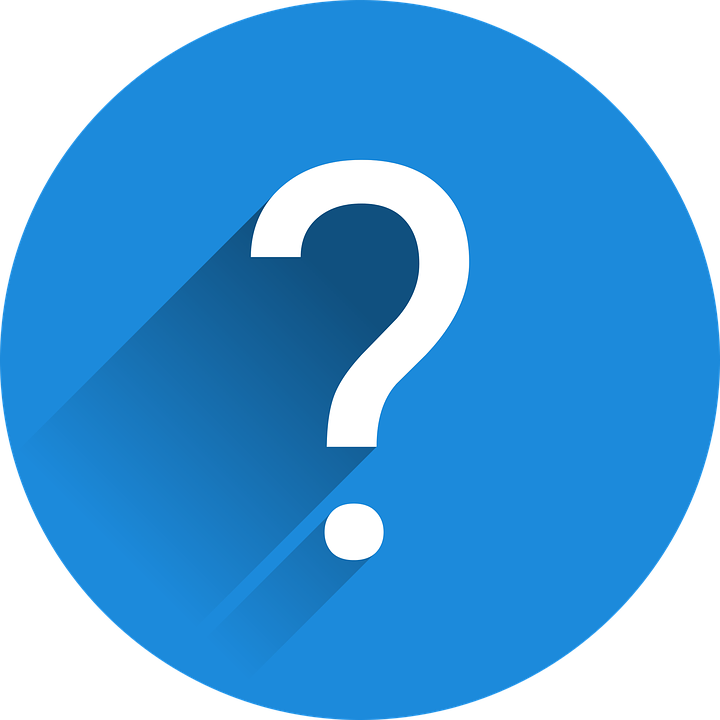 This has been a subject which I had wondered about for a long time. But through much prayer, thought and reading of scripture, Yahuwah reveals His ways.

For those new to this topic, there are a couple of views you will want to consider before coming to a conclusion.  The three main views out there today are:

2) The first visible crescent – this is the first sighting of the moon. It occurs in the evening of the 29th or 30th day. Some people use the day on which the sign is seen as new moon day. Others use the day which follows.

3) The full moon – This is the moon which is full of Light. Again some use the day on which the moon is full as new moon day, whilst others use the day after.

Whilst there may be other slight variations, one of these three methods will cover the majority.

When many people read the scriptures which talk about new moon day, their first view of the subject is that the scriptures are silent on the topic. And initially I would agree. When trying to find out which day new moon day falls upon, it might appear that they are indeed silent.

Let me relay a short story here, which might get you thinking about the subject and actually show you that the scriptures do speak about which day new moon day is.

Johnathan decides that he is going to attend College

The College course is 30 days long. The first day Jonathan attends the open day of the College. He learns that after six days of study, He will have an exam the following day.

Day two of the course, Jonathan starts his lessons. He starts to study each day and after the end of six days, he has an exam upon the seventh day. This first exam was worth 15% of his grades.

The day after the exam, Johnathan starts to study again. His second exam is again after the end of another six days. The second exam is worth 55% of his grades. It is the biggest exam in the whole course and marks the midpoint of the course he is doing. Johnathan needs to study a lot for this second exam and spends a lot of time preparing. He is given the most material revealing the most about the subject He is studying.

Then there is the third exam. Johnathan is now following the same pattern which placed his next exam after another six days. This exam was also worth another 15%.

It is upon this exam that Johnathan sees that there is not far to go. The course is almost finished and he is looking forward to completing it.

At the end, Johnathan has completed his course with 100% of the subject matter covered.

Now consider the events you saw take place whilst Johnathan was doing his College course. We saw Johnathan attend the first day. We then saw Johnathan work for six days, and then have an exam. It was worth 15%.

We saw Johnathan have major exam after another six days of work. It was worth 55%. During this time Johnathan was shown the most information.

We then saw Johnathan have another exam after another six days of study. It was worth 15%.

But how did we reach this conclusion if there was no light upon this last exam? How did we know the exam was here and how did we know it was worth 15%? You see the scriptures are exactly the same, for when the light is absent it becomes a light itself.

In this example we are not actually told of an exam upon the 29th day. Yahuwah never actually tells us there is a Sabbath upon  the 29th day either. That does not mean that there is no Sabbath here however. It means that there is no Light shone upon this event. There are markers – Things which show us, when His appointed times are which in turn show us that there was a Sabbath at this time. It is held in the fourth commandment which tells us after 6 work days, there is the Sabbath.

If Yahuwah is to remain honest and true, would one really expect to see a Light, where Yahuwah does not place it?

John 9:1-5
1 Now as Yahshua passed by, He saw a man who was blind from birth.
2 And His disciples asked Him, saying,

“Rabbi, who sinned, this man or his parents, that he was born blind?”

“Neither this man nor his parents sinned, but that the works of Elohim should be revealed in him.
4 I must work the works of Him who sent Me while it is day; the night is coming when no one can work.
5 As long as I am in the world, I am the light of the world.”

The very next Sabbath, the one which sits right beside New Moon day, is hidden in the scriptures. Just like the Light from the moon, there is no Light upon this Sabbath. Just like the cups below, some contain liquid, but there is one which contains none. The same way that some of the Sabbaths are seen, and the fourth Sabbath is not seen.

The Light we see in His word is there to guide us on how we, followers of Yahshua, should walk.

Importantly, this method does not take the Light the Father gives us in His word, and flip it upon its head.  This is what we see when we use the full moon as the new moon. It results in us taking Light he calling the full moon the new moon.

This results in there being no light upon the second Sabbath, and the fourth Sabbath almost being full of Light.

Hence the warning is seen in scripture which says:

Isaiah 5:20
Woe to those who call evil good, and good evil;
Who put darkness for light, and light for darkness;
Who put bitter for sweet, and sweet for bitter!

There is only a single method which reveals His appointed times.

This witness is overlooked by most. Even those who use the moon to know when His appointed times are. And this scripture is right in front of us all, quoted many times, but never given a second thought.

Here is the scripture.

Psalm 104:19
He created the moon for the appointed times. The sun knows it’s going down.

But have you ever heard anyone explain to you the part which says ” The sun knows it’s going down”? What does this mean and why is it there?

When one uses the first visible crescent, this is exactly what one sees. As the sun sets upon either the 29th or 30th day in the evening, look above where the sun is setting and you shall see the new moon. The moon is declaring when the appointed times of Yahuwah shall be for that coming month.

This only works with the first visible cresent as the new moon as it is the only one in which the moon is seen as the sun sets.

The dark moon is not seen at all, and the full moon is seen the entire day. It is the first visible crescent – the new moon, which has Light shone upon it in His word, declaring when the appointed times shall be counted from as the sun goes down.

Have you ever considered what a sign is? When you travel down a road and approach a give way sign, do you see the sign before you have to give way? Or do you give way and then see the sign? It is obvious to many that you see the sign first. Likewise with Yahuwah.

Genesis 1:14
14 Elohim said,
“Let there be lights in the firmament of the heavens to divide the day from the night; and let them be for signs and appointed times and for days and years;

Those who use the dark moon as the new moon seem to miss that Elohim tells us here that is was the LIGHTS which were to provide us with His appointed times. It was not the darkness. It was the Lights.

The first visible crescent as a sign, like the Give Way sign, seen as we approach it, marking when His appointed times shall fall on the evening the sun sets.