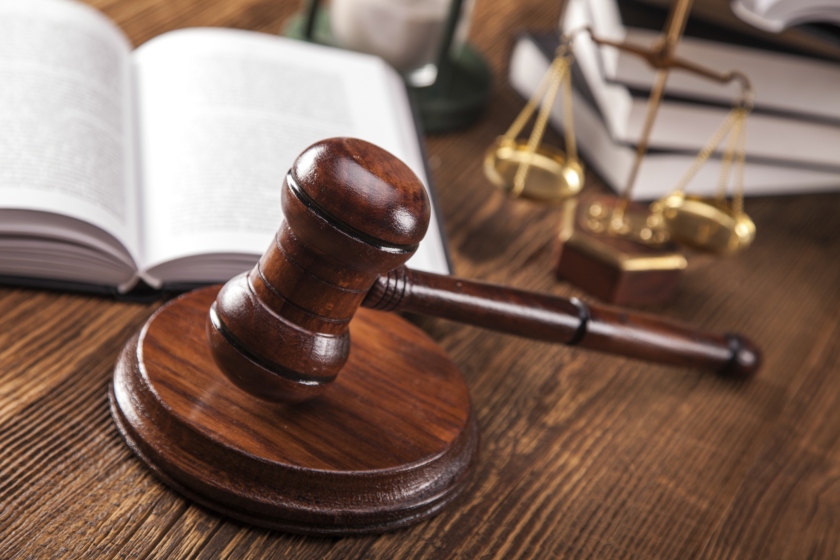 James 1:19-20
19 So then, my beloved brethren, let every man be swift to hear, slow to speak, slow to wrath;
20 for the wrath of man does not produce the righteousness of Elohim.

I’ve been thinking lately about the subject of judging others and when we should and shouldn’t do this. In the scripture above, James is speaking about how we should judge. He tells us that we should be sure to listen, and slow to pass comment and slow to become angry.

So what is being judgemental? Have you ever considered this? And is it ok to be judgemental? I was thinking about this topic when I read a sign which said something like:

“I can tell people are judgemental just by looking at them”.

If you look closely at that saying, you will see what it is actually speaking of.  The saying is pointing back at itself.  You see if you are looking at someone and believe they are being judgemental, then you yourself have to be judgemental to come to that conclusion. The problem arises when we say this for others to hear. Why? Because it may be untrue and if it is untrue, we risk becoming an unwitting liar.

So is it ok to judge others? I think the answer is Yes and No. You see we can’t help but judge others when we view what they do. You may look at someone doing something for example and say in your mind “That looks fun – I think I’ll give it a go” – Here you are judging. In the same manner, we look at other activities and say “I would never do that!”.  Again we are judging.

When it comes to learning scripture, I feel like we shouldn’t judge someone in the sense that we cast a verdict upon them publicly. That is doing what James says above in James 1:20 . He speaks of becoming wrathful. For becoming wrathful does not produce righteousness in us.

Rather I feel we should tell others what we see and why we see it in such a manner. It is even fine to ask questions. This way, you are trying to hear as much as you can, and are prompting for more information.

You see, as soon as we start to tell others – “and you should do it this way!”,  then we are casting our judgment of what others must do to be in agreement with us. Yes, we are becoming wrathful. If they don’t do it the way we see it, then many times we hurt the other person, either through our words or worse!

James uses the analogy of a horse wearing a bridle in James 1:26

James 1:26
26 If anyone among you thinks he is religious, and does not bridle his tongue but deceives his own heart, this one’s religion is useless.

I see this as saying, “Hold back on what you are about to say, for you may not be correct”. Just like the saying “Hold your horses!!”. We need to bridle our tongue.

5 “And when you pray, you shall not be like the hypocrites. For they love to pray standing in the synagogues and on the corners of the streets, that they may be seen by men. Assuredly, I say to you, they have their reward.
6 But you, when you pray, go into your room, and when you have shut your door, pray to your Father who is in the secret place; and your Father who sees in secret will reward you openly.

Here the Father is telling us to help others but not to make a big deal of it. Rather do it in secret. You see no one can judge us fairly except the Father. And that is the point, isn’t it?

Over the past couple of years, it has caused me to modify the way I write things. I still don’t get it exactly right though. But when I write I tend to say things like “I see it this way” or “I do it this way”. I try to point to myself and why I see it in such a manner.

The other option is to say things like. “Everyone should do it this way” or “people should see it this way”. We cast our views upon others and say if they are not doing it in such a manner, then they are wrong.

And that view to me is very frustrating. I find nothing more infuriating than when someone tells me “I am doing it wrong”. I find people tend to be able to relate better when I say “this is the way I do it”. It provides others with the opportunity to see my view and consider it for themselves. It does not say “you must do it the same way”. They can look freely into the case without being judged.

Its interesting isn’t it? Matthew speaks of being introspective. That is, to look at yourself. Being introspective will prevent you from being judged in the same manner you judged others and also allows you to learn.

Sure, you are going to make mistakes. That’s fine. But if someone was to say to you, “you know I find when I do it this way it works well for me”, you might consider what they say and take it on board for yourself. You learned something!  It is much better than someone telling you, “you are wrong” – the security walls tend to go up straight away then.

I find the next verse interesting:

6 “Do not give what is holy to the dogs; nor cast your pearls before swine, lest they trample them under their feet, and turn and tear you in pieces.

So how do we know who would be considered a dog or a swine according to this verse? You see this is where personal judgment comes into play. You decide these things, Not someone else. You are the judge of these items. Sure. You are judging the person, but you are not doing it publicly. This is an advantage to you in that you can change your mind if you receive more information that you did not know before.  But as soon as you make it public, “the horse has bolted”. You can no longer retract what you said. You have to apologise.

We are all called to judge things. We just need to be careful not to cast public judgment on things where we can be wrong upon, lest it comes back to us later and we find that we were wrong.